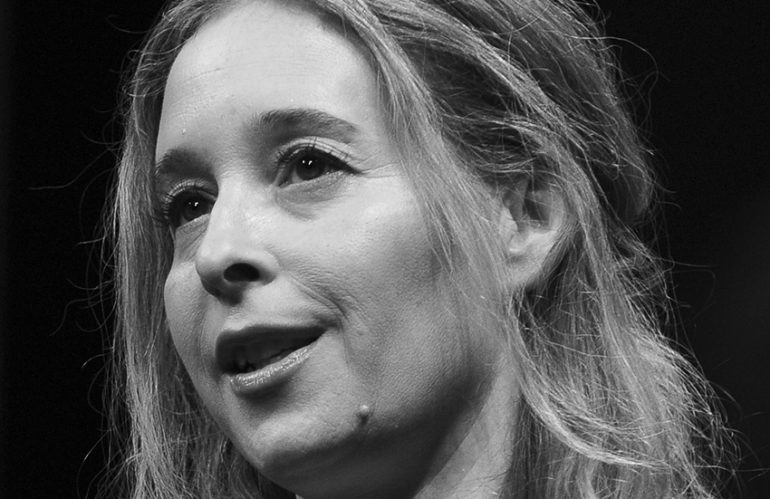 Noreena Hertz is ITN’s new Economics Editor.
A renowned economist and strategic thinker with an impressive track record in predicting global trends, Noreena graduated from university at the age of 19. By 23, Hertz was advising the Russian Government on its economics reforms and investors on M&A transactions as the Russian economy opened up to capitalism.
[EXPAND ]
At the age of 29, Hertz was working with the governments of Israel. Egypt, Palestine and Jordan on the role economics could play in the Middle East Peace Process. Hertz ‘s thinking was the inspiration for product (RED), which has raised hundreds of millions of dollars for the fight against HIV/AIDS in Africa. Most recently she has been exploring the world of todays teenagers, who she has coined « Generation K », with articles published in the UK, US, Europe and China.
Hertz acts in an advisory capacity for « major multinational corporations, CEOs, NGOs and politicians, as well as start-up companies, and sits on various corporate and charitable boards. She is a member of the Inclusive Capitalism Task Force, chaired by Dominic Barton, Global Managing Director of McKinsey & Company. She is also an advisor to the Centre for the Analysis of Social Media and a Trustee of the Institute for Public Policy Research. In May 2014 Hertz joined the board of Warner Music Group
The Observer has named Hertz as « One of the world’s leading thinkers » . Vogue has described her as « one of the world’s most inspiring women » ; In 2013, Hertz was the Cover Feature of Newsweek.
Noreena’s best-selling books, the Silent Takeover, IOU : the Debt Threat and Eyes Wide Open, are published in 22 countries. She has given Keynote speeches at TED, the World Economic Form and Google Zeitgeist sharing platforms with President Bill Clinton, James Wolfenson and David Beckham amongst others.
From 2014-2016 she served on the Board of Warmer Music Group.
Noreena has a PhD from Cambridge University and an MBA from the Wharton School of the University of Pennsylvania. She is visiting Professor at University College London. She has held professorships at Erasmus University and Utrecht University of Cambridge ans the London School of Economics.