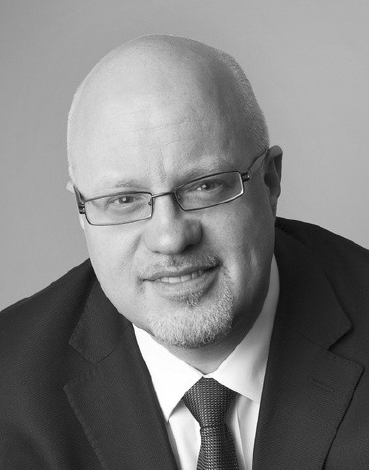 Brett King is a four times bestselling author, a renowned futurist and keynot speaker, the host of the « BREAKING BANKS » Radio Show on WVNJ 1160 and globally via VoiceAmerica (an Internet Talk Radio Network with over 9 million monthly listerners) and the founder of the fintech start-up known as « Moven ». Moven raised $8m this July in a Series A investment round to power it’s growth offshore with it’s concept of a downloadable bank account that incorporates mobile payments ans banking capability, along with a garnification based money management system.
[EXPAND ]
King was voted as American banker’s Innovator of the year 2012, and was nominated by Bank Innovation as one of the Top 10 « coolest brands in banking ». His latest book Breaking Banks debuted in the top 3 on Amazon’s Bestsellers list in the US, France, Canada, Germany and Australia, and features interviews with 30 of the top innovation and disruptors in the financial services industry today. BANK 3.0 his previous book was released in 8 languages and ranked as a finance bestseller in 19 countries.
King has been featured on FoxNews, ABC, CNBC, Bloomberg, BBC, Financial Times, The Economist, ABA Journal, Bank Technology News, The Asian Banker Journal, The Banker, Wired magazine and many more. He contributes regularly as a blogger on Huffington Post. He has spoken to more than a quarter of a million finance professionals in over 40 countries in the last 3 years alone.