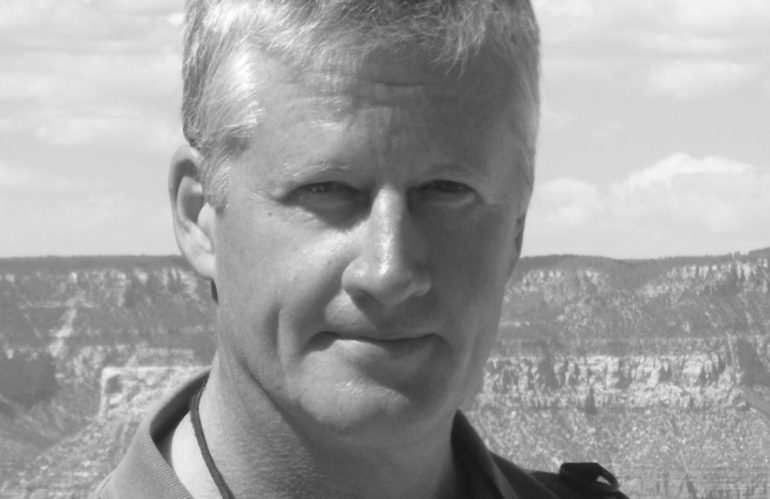 Calum Chace is a renowned writer on Artificial Intelligence. He focuses on the medium and long term impact of AI on individuals, societies and economies.

[EXPAND ]
Calum Chace retired from full-time work in 2012 to focus on writing after a 30-year career as a journalist, a marketer, a strategy consultant and a CEO. Having started his career as a trainee journalist with the BBC, he has always combined business with writing. He has contributed articles to several newspapers, and was a columnist at the FT.
He has published several non-fiction books, including The Internet Startup Bible, a business
best-seller published by Random House in 2000. He is now publishing his first novel, a science thriller called Pandora’s Brain.
Calum studied philosophy at Oxford University, where he discovered that the science fiction he had been reading since boyhood is actually philosophy in fancy dress. He is intrigued by the idea of conscious machines being created this century. He is a regular speaker on artificial intelligence and related technologies and runs a blog on the subject at www.pandoras-brain.com.